With the wisdom of the young ones
And the old ones
We created Ifè kingdom.

The Oduduwa Europe Research Centre is headed by the notable Adéṣínà Síkírù Sàlámì - Bàbá King, Ph.D., who conducts fieldwork primarily in Nigeria and other countries of Yorubaland and its diaspora.

As an international centre for documentation and research on Yoruba culture, our primary focus is to support data collection and research projects as well as courses, conferences and exhibitions. In particular, we maintain academic relationships and networks with the Centre of Yoruba Traditional Culture Nigeria.

Our centre’s programme focuses primarily on Yoruba social and religious practices as well as on Yoruba art and oral tradition. Within the latter, a great emphasis is laid on translation projects.

Professor Maja Mesesnel is the head researcher at the Oduduwa Europe and the person responsible for coordination within the stated fields and themes. 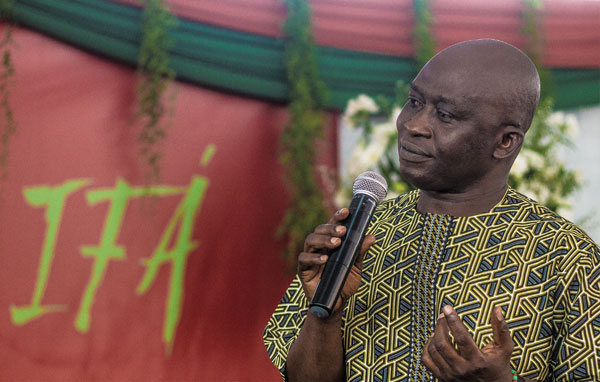 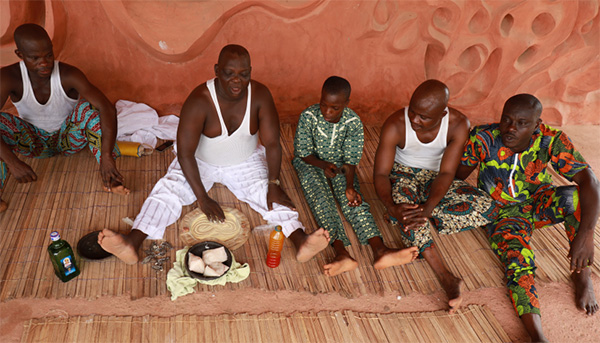 The Oduduwa Europe Archive collaborates closely with our Research Centre with the core focus on acquisition, cataloguing and storage of primary documents. Our archive is focused mainly on Yoruba oral literature and predominantly includes unpublished texts and images as well as rare audio and visual materials.

Our archival collections serve as primary source material and include a collection of authentic Odù Ifá, the most prestigious genre of Yoruba orality, as well as priceless corpuses of ìbà, oríkì, orin, àdúrà and ọfọ̀ with added commentaries.

Our archive regularly acquires new archival material, with the exception of the material stored at our partner organization in Abéòkúta – the Centre of Yoruba Traditional Culture Nigeria, headed by the notable Adéṣínà Síkírù Sàlámì - Bàbá King, Ph.D.

The Oduduwa Europe Educational Centre is the largest centre of expertise on Yoruba social and religious practices in Europe.

Founded in 2004, our internationally oriented centre operates in partnership with the Yoruba Traditional Culture Nigeria. It runs a programme with the initiative to promote courses on the Yoruba language and culture, with particular focus on Yoruba traditional religious practices, including liturgical music.

Our Educational Centre offers lectures, seminars, presentations and workshops, and creates space for the meeting of scholars and devotees of religions of the Yoruba matrix. Our educational centre’s head lecturer is the internationally renowned professor and notable scholar on the Yoruba, babalorisha Adéṣínà Síkírù Sàlámì - Bàbá King, Ph.D., the author of several reference works on the Yoruba. 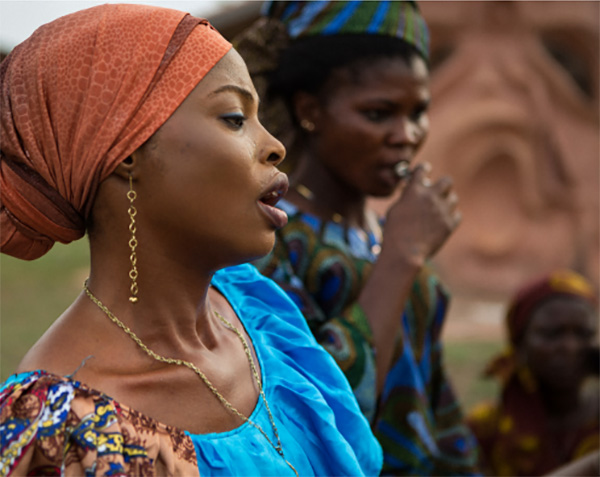 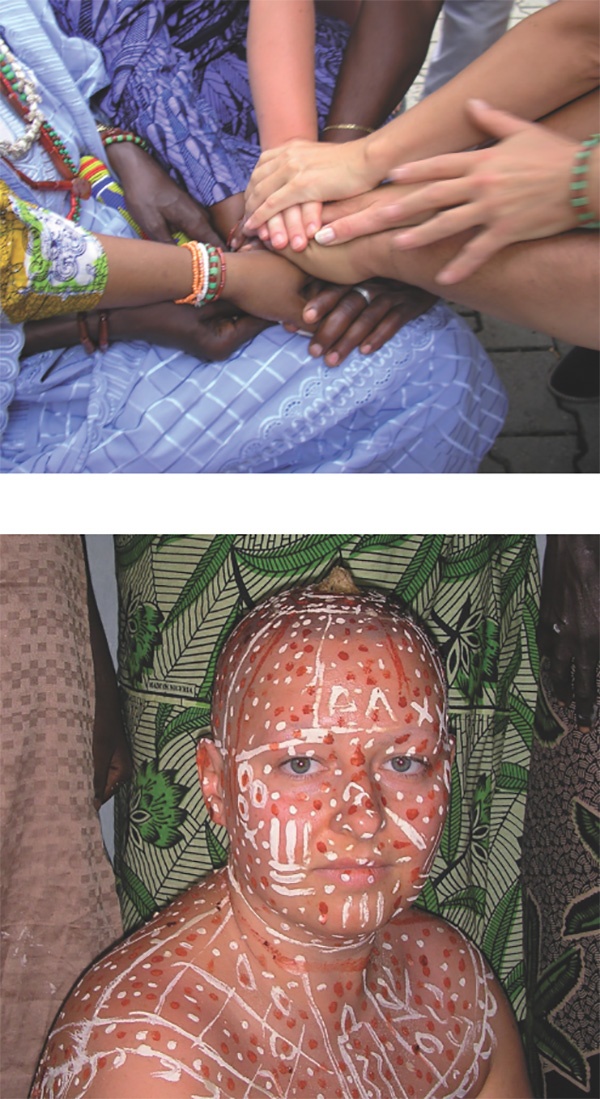 The Ẹgbẹ́ Òrìṣà Temple, founded in 2003 by babalorisha Adéṣínà Síkírù Sàlámì - Bàbá King as a branch temple of Òrìṣà Temple Oduduwa in Abéòkúta, Nigeria, promotes religious exchange at both the national and international level, primarily between Europe, Nigeria and Brasil, bringing traditional African priests to Europe, and organizing spiritual trips of Òrìṣà devotees to Africa.

In 2007, the traditional Yoruba religion was recognized, declared and registered as one of the official religions in the Republic of Slovenia. In the same year, in the framework of the temple, the musical group “Ire” was founded with the aim to preserve and promote authentic Yoruba liturgical singing and drumming. The continuous and long-term existence of the group is a testament to the great work by the two most active members and leaders of singing and drumming sections, professor Maja Mesesnel and Blaž Pečnik Ayanṣemi, respectively, who are responsible for continuity and the transfer of genuine knowledge of Yoruba music imparted on them by the priests.

The temple’s core focus is on Yoruba religious practices and the provision of services for the community of Òrìṣà worshippers. The temple’s main attractions are annual festivals dedicated to specific Òrìṣà, a meeting point for a great number of European Òrìṣà devotees.

The temple’s activities are headed by ìyálórìṣà Jasmina Audič Awódìran Gbénga. Recognized as a successor and spiritual leader by Ifá and confirmed by Yoruba elders, the highest priests and priestesses of various Òrìṣà cults entrusted her with the delicate wisdom and rare knowledge of Òrìṣà, accessible to only a handful of people. Her regular visits to Nigeria and profound level of initiations, further enhanced by great technical skills, gave her the spiritual authority and foundation for becoming a spiritual leader of the largest European Òrìṣà temple that holds a reputation for performing and preserving original and authentic Yoruba religious practices. In addition to being one of the most celebrated ìyálórìṣà in Europe, profoundly skilled in divination with sixteen cowries, she is also an ẹlẹ́gùn of certain Òrìṣà and the person responsible for operational leadership and management of the temple.